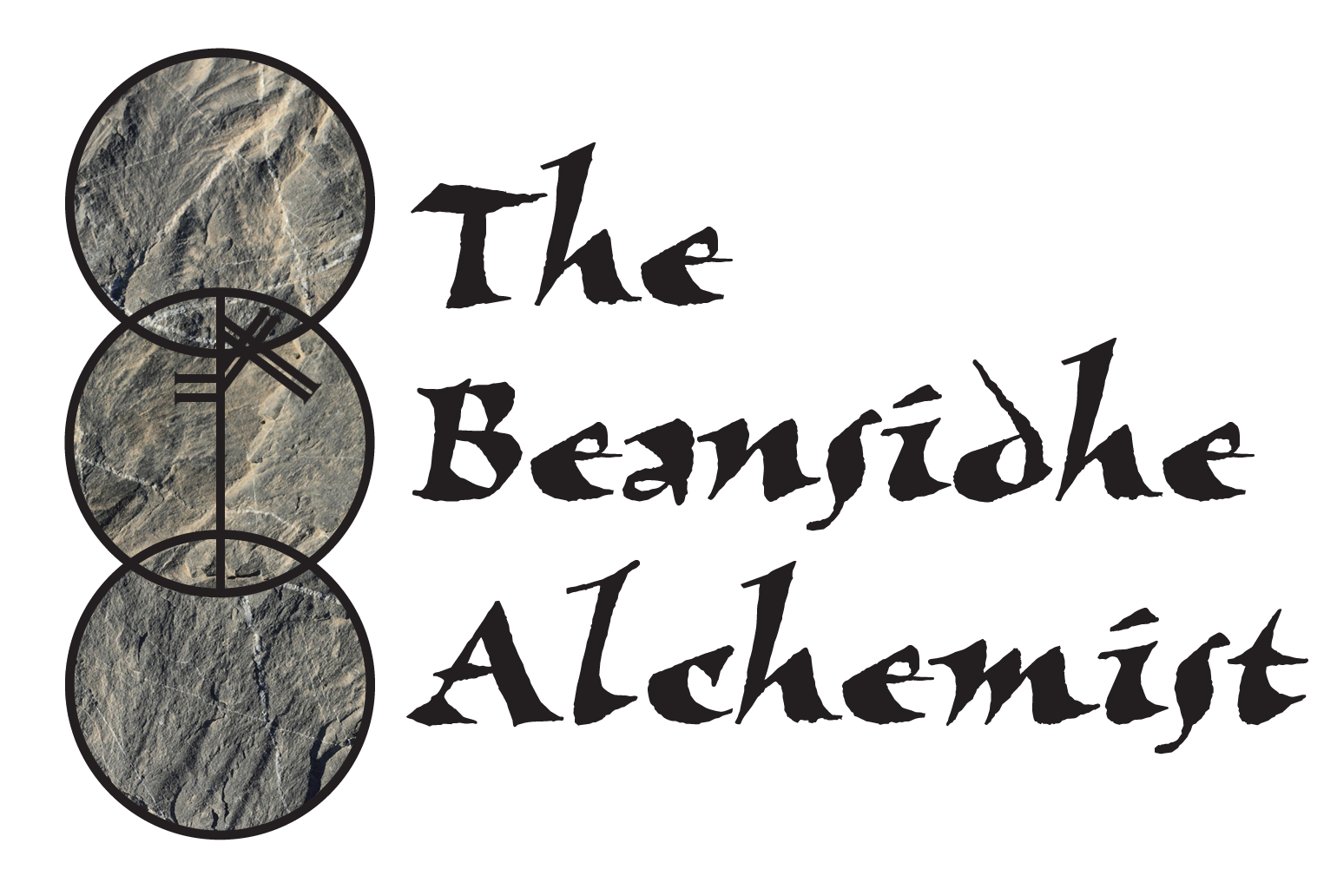 The Art of Dream Alchemy: Imaging the Mythical Contest

Cleo Doyle holds a MA in Depth Psychology and is interested in using creative techniques to unearth universal mythic structures of the psyche for the sake of psychic healing and greater creativity for the world at large.

I’m walking towards the elevator and to my surprise, I find a series of interconnecting golden elevators—like the golden glass elevator in Willy Wonka and the Chocolate Factory—only they are not moving in all directions, but rather, seem to be spinning in their individual orbits.  The doors to the elevators are revolving; giant doors that one would see at a bank or an airport, and each elevator is connected to others, opening into one another. No one is going up or down, but only seem to be passing through one lift to another.  People move through them seamlessly side to side and I wonder at their ability to do so as I stand outside the systematic chaos, frozen.  I watch instead of acting, not only because I feel apprehensive of the swift opening and closing of doors, but because I know I need to move vertically in addition to the endless horizontal motion appearing in front of me.

I chose a fairy tale called, “The Handless Maiden.” In the tale, the maiden, or puella aeterna, is dedicated to her father: so much so, that she loses her hands, which psychologically interpreted is generally seen as losing touch with reality.  Her father had made a pact with the Devil to chop off his daughter’s hands—although her father was horrified at the command—nevertheless he conceded in order to escape the Evil One himself.  The daughter willingly let her father cut her hands off, as she is dutiful to his wishes.  Her father tells her he will care for her all her days, but she leaves home, telling him that compassionate men all over the world will care for her.  She finds herself taken in by the king and he orders silver hands to be made for her.  She becomes the Queen and has a child with the King.  In some versions, her hands grow back because of her piety; in others, her child falls into a well and as she plunges her stumps into the water to save her child, her hands grow back.

Do Not Look for Magic

The girl lies alongside the riverbank, deeply sleeping.  Delicate eyes closed, yet underneath the lids, the orbs frantically shift left to right, as her dreaming body struggles to make sense of the day.  Her outstretched hand dangles in the cool brook where little fish come to nibble on her fingertips.  In her dreaming mind, the nibbling sensation turns to a sense of moving very quickly up and down, as if riding an elevator.  She feels as light as the sky, almost formless, as if she were a pair of eyes in the night sky and nothing else.  Her hand falls further into the water and she begins to notice the cold temperature drawing her attention to her body.  With a startle, she wakes, abruptly sitting and pulling her hand to her dress.  Slowly drying her hand, she warily looks around, surprised she felt safe enough to sleep out in the open woods.

Gazing at the water, she fantasizes about magical properties of the water.  The swirling debris mesmerizes her as she concocts a story of a river that bestows fantastical gifts to whomever stumbles upon it.  Like a Tuck Everlasting, but better, with gifts far more interesting than immortality.  Now excited by her imagination, she plunges her hands into the water, half believing it could be true.  That she could gain mystical abilities through the immersion of the holy water. Looking down, instead of her reflection, she sees a little boy with dirt on his face.  Frightened, she pulls her hands out, hastily backing away from the water’s edge.  She tries to even her breath, and cautiously moves towards the water.  All she sees is the swirling waters, now with golden shafts of sunlight piercing through.

Kneeling down, she prepares to try again. Gingerly, she dips the tips of her fingers in, and as she does, someone or something from behind pushes her in. Gasping from the cold, she wildly looks around and finds the boy wiggling his fingers at her, laughing.  A water sprite!  Paddling in place, she wonders at his beautiful, yet dirt-stained face. “Now we’ve switched sides!” he laughs mischievously, cheerfully.  “Come in the water with me,” she begs.  She longs to be like him, to breathe underwater, to spend the days swimming and playing pranks on humans.  He crouches down.  “Do you know why I pushed you?”  She stares into his starry eyes, without words.  In her mind, he tells her, “Do not long to see beyond what you can see through my eyes.  That is magic enough.”  He beckons her closer and as she grasps the riverbank, he leans down to kiss her cheek. Complete love and devotion rises in her as he dissipates, a foggy reminder curling around her, hugging her body as she gazes at the trees.  Alone, but at one with nature … content.

Heaving herself out of the water, she wrings out her dress; shoes lost down the stream.  No matter, there is a glow in her heart and she steps with light feet to make her way back home.  She may have only seen the water spirit briefly, but it was enough to warm her bones, to change her in ways that she would only discover by rejoining the people she left behind that day.